Historically, women were underrepresented in clinical trials. The Food and Drug Administration (FDA) Office of Women’s Health (OWH) was established to support women participating in clinical studies. The OWH also evaluates the analyses of data by gender [1], as:

Clinical trial therapies may affect patients differently. This observation is especially true between men and women due to biological factors such as genetics, hormones, body size, and physiology, as drug effectiveness may yield misrepresented results. Certain female characteristics are changing throughout a woman’s lifespan, such as levels of estrogen. Estrogen is strongly connected with bone’s mineral density and possible development of osteoporosis [2], thus these physiological factors should be considered when designing clinical protocols. In addition, barriers to increase participation of women in clinical trials exist, and include family and work obligations, likelihood of being treating, and the local level of medical care etc [3].

The NIH Revitalization Act was implemented in 1993 to improve the gender ratio [4] in clinical trials:

The Revitalization Act has made major strides to women participating in clinical trials. According to  the 2014 Monitoring Adherence to the NIH Policy on the Inclusion of Women and Minorities as Subjects in Clinical Research; Comprehensive Report: Tracking of Clinical Research, women represented 57.2 % of enrollment subjects in NIH-defined clinical trials [4]. While the International Conference on Harmonization (ICH) represent standard in the process of clinical trials, direct references to gender do not exist and are divided into a number of different ICH Guidelines [3]. In 2005,  the European Medicines Agency (EMA) published “Gender considerations in the conduct of clinical trial”, in an effort to consolidate ICH guidelines [3]. The most recent EU Clinical Trial Regulation No 536/2014 sets the highest standards of ethical and safety protection for clinical trial participants [5]. No 536/2014 provides greater transparency of clinical trials data compared to previous regulations. For example, clinical trials in the EU will be registered in a Clinical Trial Data base, complete with lament terms summary of results and demographics on groups likely to use the medicinal product. [5]. With respect to women who are pregnant or breastfeeding, the new rules (Article 33) state conditions for including them in clinical trials. Article 33 is big step forward, as women who suffered from chronic disease, such as asthma, diabetes, or HIV, had been excluded due to pregnancy or breastfeeding [5]. In the US, the OWH developed a roadmap in 2013 to facilitate the synchronization framework for future women’s health research at the FDA to support regulatory decisions [2]. The roadmap covers the lack of knowledge regarding FDA-regulated drugs used by women and provides direct gives feedback to FDA.

Initiatives have been put into place to include and retain women in clinical trials. We also must take into consideration preclinical research, as male animals and cell lines are integrated in most studies. To avoid potential influencing of data, NIH strongly recommends gender as biological variable in study design [2]. The preclinical phase of women’s health research will likely represent an ongoing challenge. 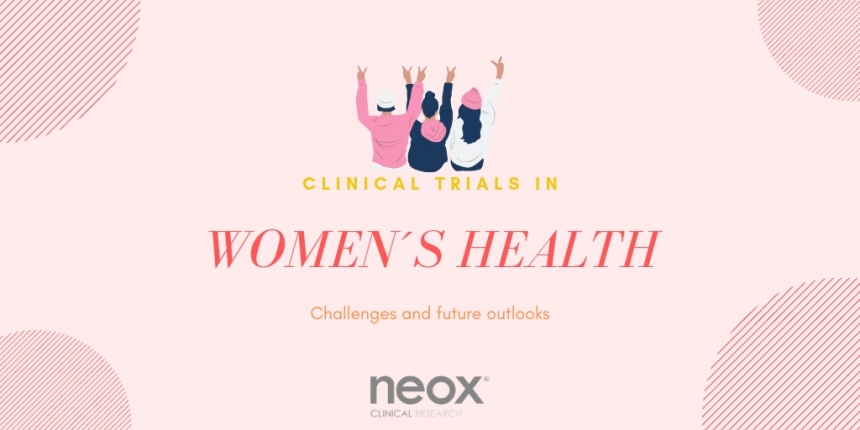